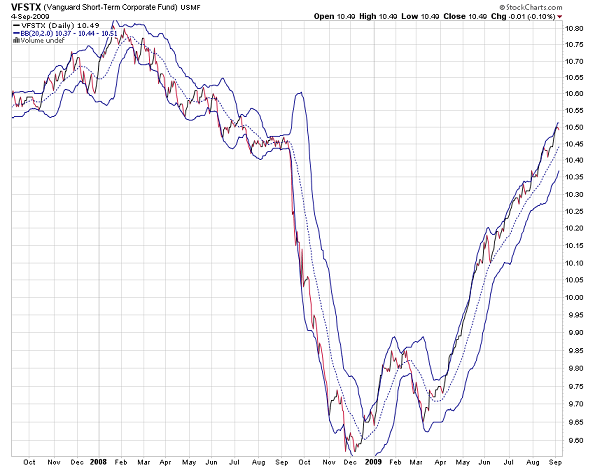 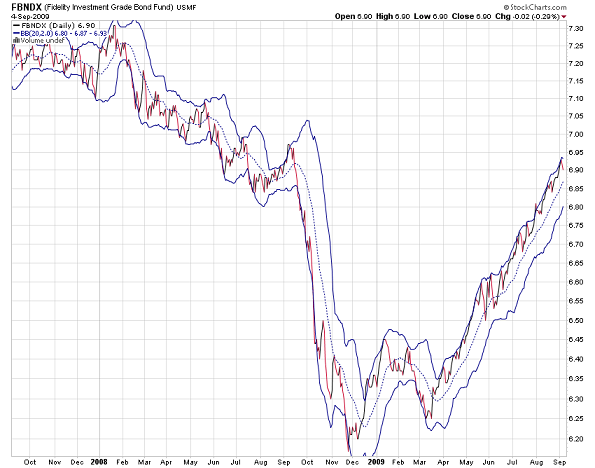 We can see the underlying story, that is, Asia and Pacific are where the growth will be!

We can see the underlying story, that is, Asia and Pacific are where the growth will be!

JANSX continued to move up after a little dip. I actually closed my JANSX position (+6.13%) at that dip as I thought that it had reversed and didn’t want to wait for another confirmation. It has a major resistence at 24.

PMCGX is at 52-week high right now. I closed it at the same time when I closed JANSX. Bad move! The next resistence is at 25.