Since it’s summer, I decided to take a break. All my trading accounts are in cash right now. The game shall start again in Sep.

Since it’s summer, I decided to take a break. All my trading accounts are in cash right now. The game shall start again in Sep.

The TabeletPC project was over. I spent three weeks in Austin in Samsung’s Austin facility prototyping a solution to replace their current paper based auditing process in the fab.

We had to start the prototyping on XP without a TabletPC on hand. Within a week, we finally settled down the GUI design options that were best fit for our users’ taste and preferences. A lot of time we spent on was trying to explore the new features offered by the digital ink and pen. We chose two most promosing desgins with simple prototypes then presented them to the users. It turned out that they liked both:-) So we ended up a new desgin incorporating the features from both prototypes.

Soon we found out that TabletPC SDK had some undocumented limitations on how many Windows handles could be used. Our design called for a journal like interface where a user could just write down some short-hand codes, counts of violations and comments. The codes and counts are recognized and validated against a known list. Due to limited time, we had originally laid out as many rows of ink controls as we would need on the form, it turned out that SDK could not support it. We ended up using a template of controls and reused them.

The whole solution consists of a GUI frontend implemented in Windows Form and deployed via No Touch web deployment, a web site for reporting inplemented in ASP.NET and OWC, a server component implemented and deployed as .NET Remoting objects and a SQL Server 2000 as backend.

The security model is integrated Windows security all the way from user’s computer, the web server and the datbase server. It has offline feature to handle WI-FI connectivity issues when roaming in a fab lab. It’s written in C#.

I tried first time to buy some photo items from eBay. I have a Minolta 7xi. I like to add Child and Travel cards so my wife can use the camera without any additional adjustment on the camera. Most of time, we just use it as point and shoot. With Child and Travel cards, it would be easier to just point and shoot and get nice pictures during traveling or playing with kids.

It’s amazing to see the price to buy the same camera has dropped a lot. I paid about $600 for the body in 1993. You can get the same one with $150 now, though it would be probably used one.

Maybe it’s time to buy a digital. If cost factor is put aside, I would go for Nikon D100 for sure.

Here’re the snapshots. Both Canon and Nikon carry on the traditional body desgin, but Minolta chooses a desgin similar to Olympus. 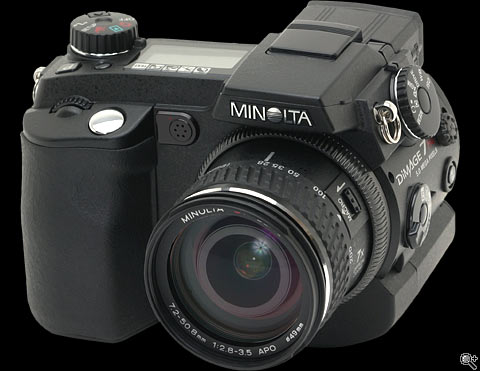 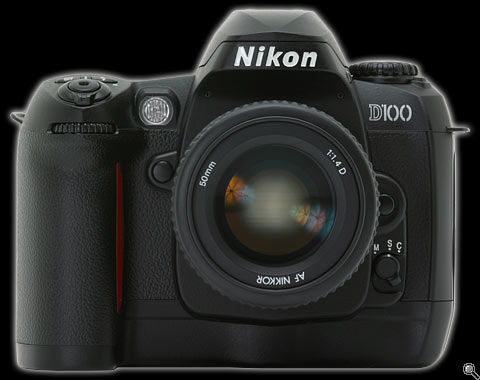 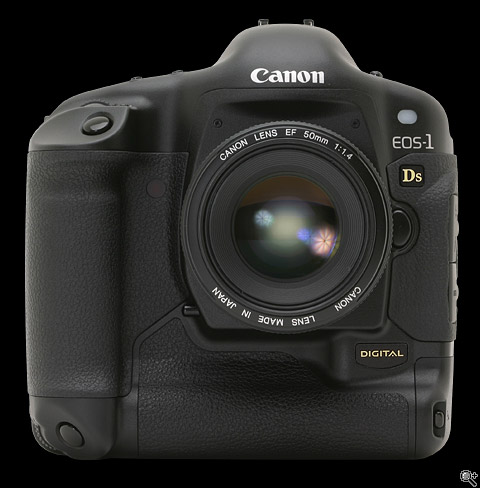 Since it broke its long term downtrend in last November, QQQ rose rapidly from low of 20 to near 28, then it was in a trading range for 4-5 months. In June, it broke out the range. The next resistence level is around 34. With recent run up, it may go sideway for a while before charging ahead to the resistence level near 40 provided the overall market condition is improving. The current support level is at 29 and 25 is the major support level.