Congratulation to Mr. Liu for his 2010 Nobel Peace Prize, who is still in prison in China.

He courageously negotiated with advancing troops for the safe withdraw of students from Tiananmen Square in the early hours on June 4th, 1989. In 2009, he was sentenced to jail due to his involvement of Charter 08.

HNP is right at the previous high after breaking the uptrend line. It’s probably fueld by recent news on China’s rising retail price in electricity. Since it’s forming a double top, it’s more likely to see it come down again or at least a pull back. 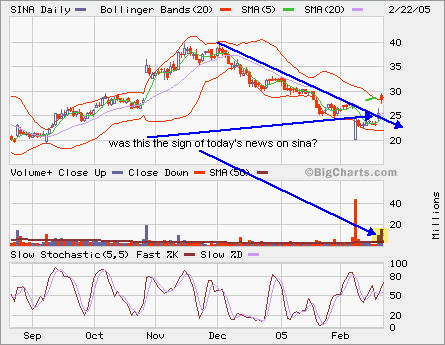 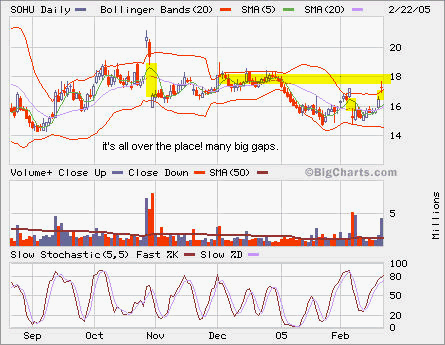 This is an illustration Signed Life Ensurance how life insurance industry may grow as middle class grows in China. Recent accounting issue with LFC’s predecessor presents some buying opportunities. There was also a rumor about class action lawsuit related to LFC’s IPO. The prospect of class action lawsuit may push it even lower in the near-term.

LFC took a big hit as its predecessor was found with accounting irregularities. It dropped $2.13 or 7.4%. Other China stocks was also impacted. Increased my LFC position. Also bought CHN. Looking for opp. to buy HNP again.

SUNW went down to 5.12. It needs to stay above 5 level to keep previous uptrend. Otherwise, we shall see it back to 4-4.5 level.